Hello Artisan, in this tutorial i will show you how to delete redis key from using redis cli or using Laravel artisan command or using Laravel facades. Hope you will enjoy this tutorial. Hope you already know that Redis is an in-memory data structure store, used as a distributed, in-memory key–value database, cache and message broker, with optional durability. Redis supports different kinds of abstract data structures, such as strings, lists, maps, sets, sorted sets, HyperLogLogs, bitmaps, streams, and spatial indexes.

Now we will see how we can set and get our redis key from redis cli and how we can remove redis queue job from Laravel application. Let's see.

This is the first way to clear a Redis queue is to use the artisan queue clear:command and this is the easiest you can do. Just open up the terminal and type the command below.

We can do the same thing using redis-cli. You know that redis has also its command line interface to run redis command. When you are in Redis CLI, just run the command below like 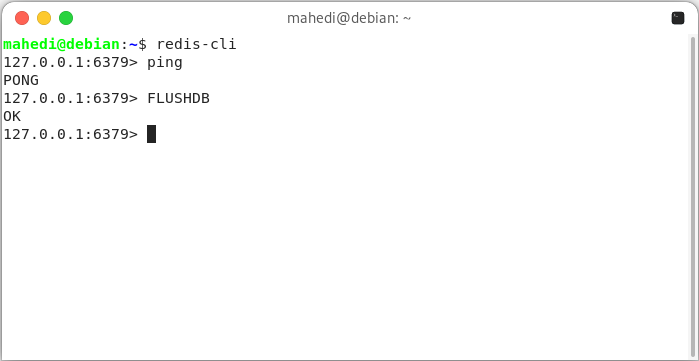 Thirdly, we can do the same staff to use Laravel facade then you can create a route closure or console command to run the Redis command. 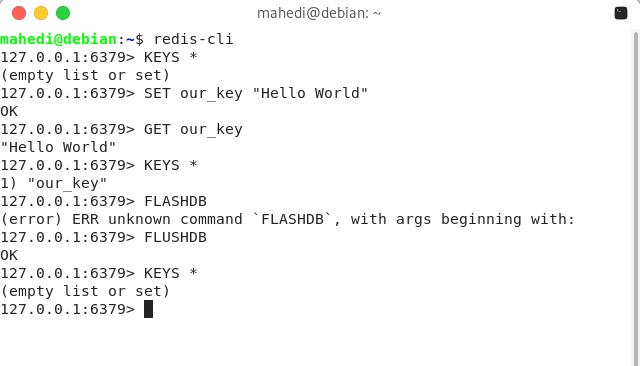 Hope you have enjoyed this tutorial.